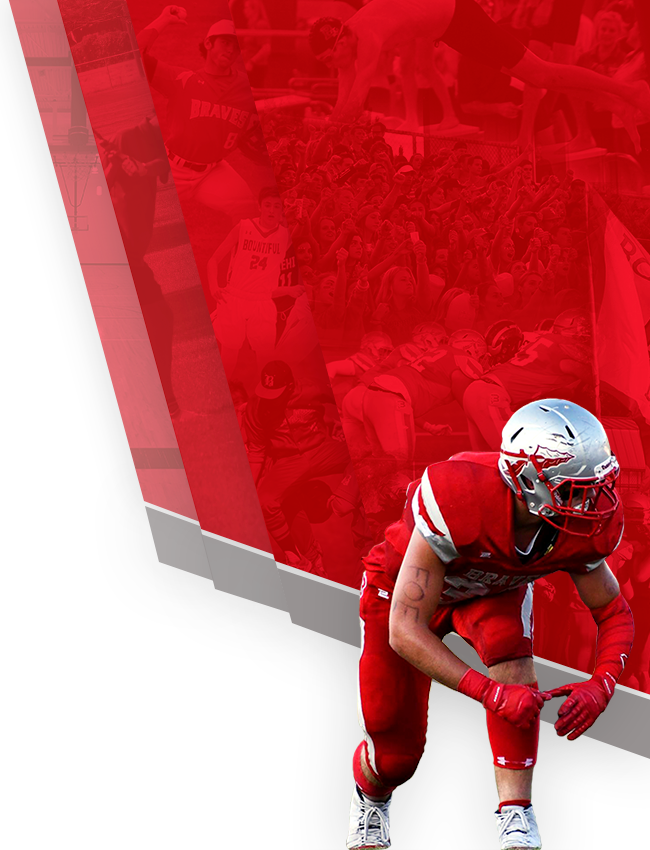 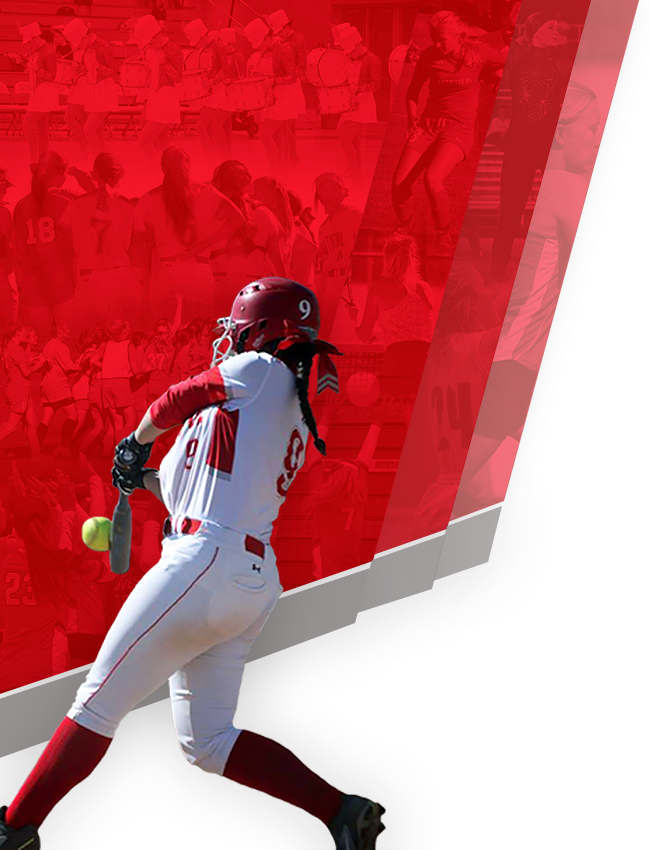 n October 10th our Braves went up against the Phoenix of Farmington.  In the first quarter, Farmington scored two touchdowns and our Braves were down 14-0. There were great plays but at the end of second quarter, Farmington had scored another touchdown. The final score for the first half was 21-0. After half-time, our Braves were hyped up and ready to play. The third quarter started of with another touchdown for Farmington. Bountiful kept their heads up though and after lots of frustration and turn-overs, our Braves scored a touchdown!!! We got the field goal and went on defense. For the rest of the game, our Braves stood strong against the Phoenixes. In the end however, we lost. A crushing defeat to be sure! Nevertheless, Bountiful took it with stride and were good sports!